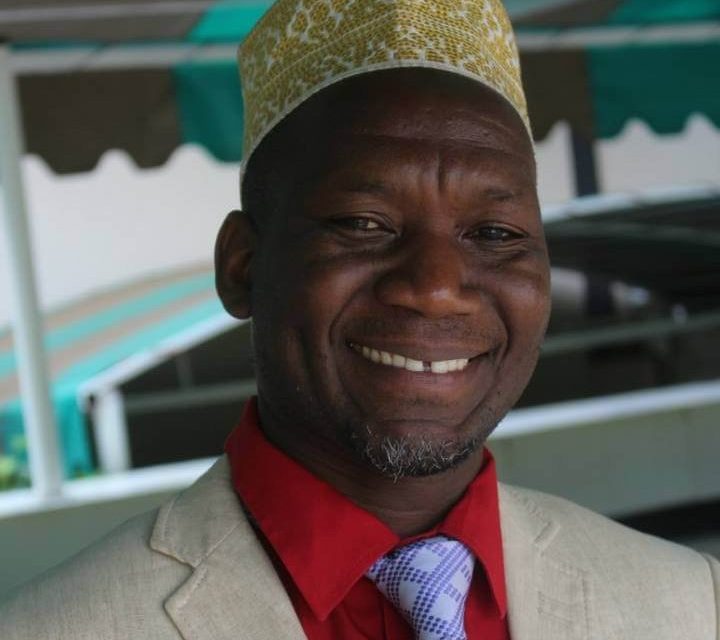 As Pac plans to demonstrate on 13th December 2017 over the Electoral Reform and Parliamentary Bills and other social and Economic challenges like the electricity outages which has linked to so many other problems. The organisation is under pressure from some Malawians who have expressed their concern alleging that PAC is working under the influence of some politicians who would want to advance their agenda using the Clegy’s organisation.

Since its foundation in 1992, The Quasi-Religious Body, Public Affairs Committee (PAC) has played its role in advising government on a number of issues in the country, However, the organisation that has a representation from most major Religions in Malawi has not run away from controversies in its conduct.

The most notable successes appreciated by most Malawians are the interventions the organisation made during the 1993 referendum, subsequent to that, Malawi conducted its first multiparty elections.

Almost 20 years down the line, PAC had written the then President Late Bingu Mutharika a letter pointing out few challenges that were to be addresses by his regime but the president had vowed not to respond, unfortunately he died amidst that situation.

In 2015, Pac organised an all inclusive stakeholder meeting aimed at talking issues of corruption, food shortages and thecounty’s economic situation. The meeting was characterised by intimidation, finger pointing and mini fighting between government officials and opposing political party leaders.

Party officials were accusing governing DPP for not doing anything given the situation in the country; while those from government side were blaming previous governments for the mess the country is going through.

After such a hot meeting, as usual PAC presented resolutions to president Peter Mutharika outlining possible solutions regarding economic situation in the country. PAC categorised these challenges as short and long term solutions, short term solutions were for example the reduction of presidential aides, cutting down of ministerial and other government official trips. As for long term solutions PAC suggested the graduation of all subsidies like fertiliser and malata or building material which it suggested as being wasting public resources.

In response to these demands, the president appointed a high level profile personalities that would negotiate with PAC on all the issues raised in their audience with Head of State.

The president also reminded PAC delegates that they should appreciate that Government working on many issues that are mentioned as their concerns.

One should not expect government’s plan to be implemented in a hurry just because someone says so, its a process, for one to have a road like what we have in Chipembere high way, it is not an easy task, there are a lot of things, negotiations, planning, implementation and evaluation processes that need to be followed. “One can not just wake up in the morning and say I want a road from point A to B and have it at the same time no”, he says. The President reminded them during the audience.

Therefore, we at Insight suggest that given the fact that the current government has not acted upon the resolutions which were submitted months ago, PAC should still engage with government whether through presidential appointed committee on dialogue or using any other means. It is only through dialogue where communities are built, it is only through intercalation and exchange of ideas where we can see a changed Malawi.

We finally plead to PAC and Government to swallow their pride and put the interests of Malawians first and not the interests of individuals who are hiding in the name of organisations if we are to live in a peaceful mother Malawi. 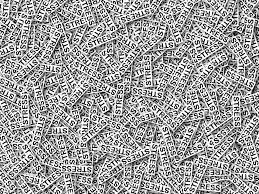