Importance of seeking Knowledge in Islam 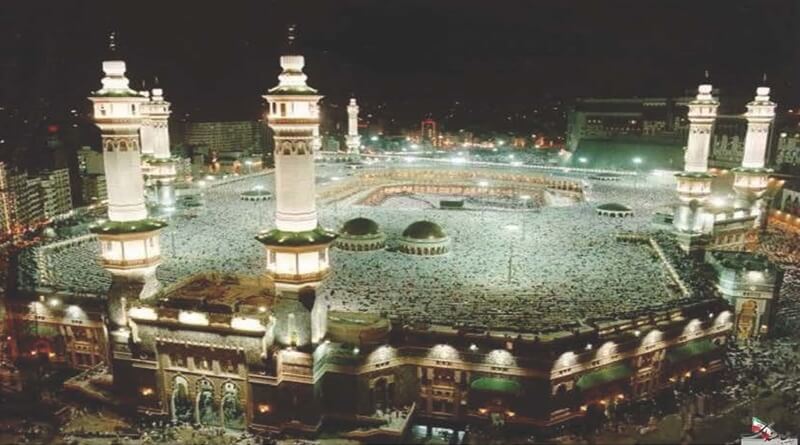 It is of the great importance to reveal  some  of  the  hindrances and  obstacles’  that  negatively affect the intellectual  brain of the indigenous young Malawi Muslims who are cunningly forced to attain the         Islamic knowledge while distancing   themselves from the secular education.

It is an obligatory to every Muslim to seek knowledge. This is well stipulated in  the holy Qur’an and also in the teachings of the Noble Prophet Muhammad peace be upon him. No single Muslim can deny  the  fact  that  education  is over emphasized in the Qur’anic texts and that  the  first  revelation to the Noble prophet Muhammad peace be upon him was about the importance of education; it reads in Quran chapter 96 verses 1-5 that “Read in the name of your Lord Allah the creator, the one who created”.

Regarding these verses, the Noble prophet Muhammad peace be upon him said in  his  beautiful  tradition in which he emphasized the importance of seeking knowledge; he said “seeking knowledge is an obligation to every Muslim”

Extrapolating from the above main Islamic sources, education is a key to human success in his environment. This means that human beings will know their creator better when they have knowledge about him. At the same time they will know how to live on this earthly life when one obtains the best knowledge that would help them to have a better life. It should be made  clear  that  there is no categorization of education which the Quran and the prophetic traditions emphasized. Every education is Godly, therefore there is no need to mention of religious or secular education.

Muslim Scholars refrain  from using the term “secular” education because the word secular denotes ‘education  that  has   nothing   to do with God’. Hence,  the  word will interchangeably be used by ‘Western education’ referring to the former. This is because in Islam everything that a Muslim does should  be  within  the limits of God. It is Ibadat (something that brings one closer to his/her creator).

It is very sad to learn that today we have some sectors of the people  in  this  country who    push their      children    to attend only religious or western education        thereby               completely neglecting the other. There are also  some  Islamic  institutions which obstruct students from attending western education.

On   one   hand   there   are reports highlighting that in some institutions students are only taught two school subjects  namely  English and          Mathematics. On the other hand, they are taught to memorize the Holy Quran which is a very good thing but at the same time killing the intellectual brain of  the  children  by denying him his right for  education.  One can  memorize  the holy   Qur’an   while at  the  same  time one is learning other subjects    in school curricular.

One would therefore argue that those operating and or funding such institutions do not understand the true teachings of both Qur’an and the prophetic traditions. Because if they do then they could not indulge their business in this manner; because they walk a different way far from what the Qur’an teaches them in many verses about the importance of education.

Let us imagine that if they sat back and  abandoned  such  intellectual knowledge what would have been the  result  to  Medicine  and  other faculties  of  different  fields?  They were  Muslim  scholars  who  also memorized the Qur’an very well and understood  its  exegesis  more than  us.  So  why  should such     people    kill    our children’s  brain  in  the name  of  encouraging them to memorize the Holy         Qur’an     while shunning  them  from western education?

It is also  very  sad to note that many Malawi  Muslims  do not send their children to Madrassahs where they can acquire Islamic education that     may   help    them in  this  worldly  life  and hereafter.  Such  parents/ guardians feel that western   education   alone can help their children; forgetting that     attending Madrassah helps children to understand their religion well. In Madrassahs children are taught how to recite the  Holy Qur’an which one uses  when  observing the         obligated          Salat. How would one know the stages of Salat, how to make Uhdu (ablution), and other essential things in Islam if he/she doesn’t go to Madrassah?

It is crystal clear that good children are those who make great supplications for their parents. There are a lot of supplications which are needed for every step of life that is why a good Muslim is an educated citizen. 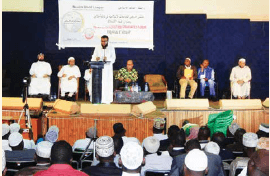 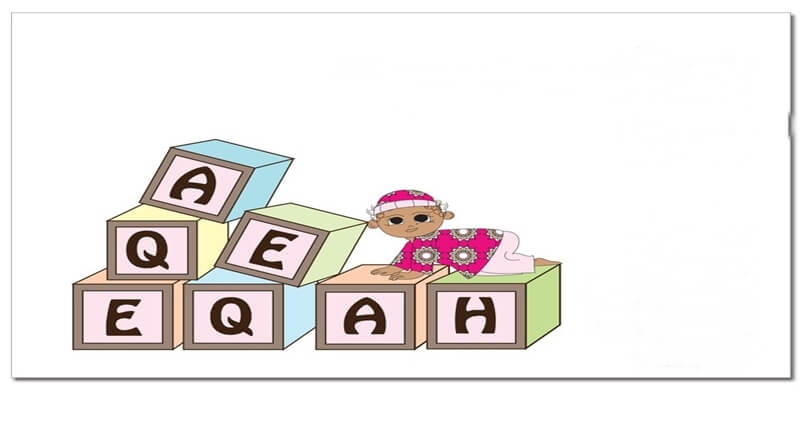 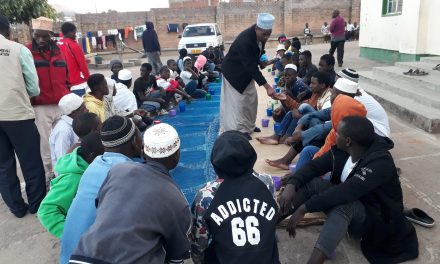