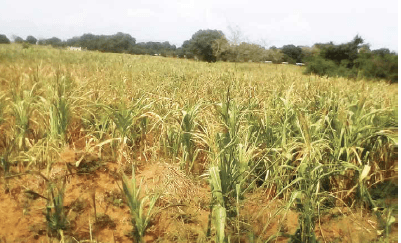 A dry spell and worsening pest infestation are threatening Malawi’s staple maize crop. In addition to the pests, prospects for good rains have not been so certain in the year 2017/2018 growing season resulting into hunger looming across the country.

Malawi has periodically been hit by flooding which has affected people’s lives including livestock as country relies heavily on rain-fed agriculture and most of its maize is grown on small plots by subsistence farmers in their respective home areas.

The current dry spell has been exacerbated by an outbreak of crop-munching fall army worms, a pest from Latin America that first threatened African crops late in 2016 and has repeated in this year 2018. The army worms have caused a national disaster in December after it was discovered that they had spread to 20 of Malawi’s 28 districts.

According to Albert Changaya, a senior official in the department of agriculture says that the army worm.infestation had spread from an initial 35,000 hectares to 206,000 hectares of maize.

The drought also brings the second consecutive harvest failure which has yet to recover from last year’s severe flooding. In most local markets maize prices have gone high due to the drought.

Agriculture Minister Joseph Mwanamvekha said earlier this month that nearly 2 million people are at risk of food shortages because of the effects of army worms and drought in Malawi. 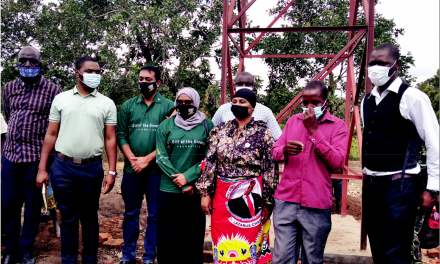 Chikwawa To Produce Its Own Vegetables