The Power of Unity 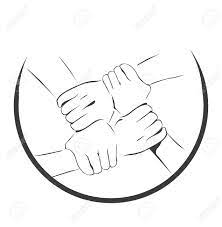 The power of unity is so vast, that just by coming together, it can change lives. People can uplift those who are
feeling down and create a sense of belonging to those who are vulnerable and respect to those in leadership. In a tough world which holds obstacles of conflict, natural disasters and millions of less fortunate people, it is vital for all people to spread love, peace and unite in goodness.

It is in these times where people can unite to uplift others and bring good to the world. It is in this view that Islam
teaches Muslims to be so sincere and live peacefully among themselves and other people regardless of religion, economic status, skin colour or political affiliations.

Islam further says the power of unity among Muslims should reach an extent of feeling the ache of one another and react in the kindest of ways as Prophet Muhammad (SAW) said in one of his narration; “The parable of the believers in their affection, mercy, and compassion for each other is that of a body.

When any limb aches, the whole body reacts with sleeplessness and fever.” [al-Bukhari] Again, it is for this reason
that Muslim Association of Malawi (MAM) continues urging Muslims to unite and maintain peace because it is through these fundamental facets of Islam that a lot can be achieved.

Indeed, unity, peace and respect bring people together by creating love, harmony and generosity. As believers, Muslims can use unity as a platform to spread kindness to others, as well as an opportunity for spiritual growth to become closer to Allah. Muslims should reflect on the virtues of unity, respect and peace to allow them to spread sincere kindness to their families, friends, humanity and the precarious world we inhabit, Finally, the concept of peace and unity in Islam means restoration of relationships, establishment of justice, and the creation of just social
systems that serve the needs of the whole population.

Unity should be the framework within which conflicts unfold non-violently and creatively into positive change. 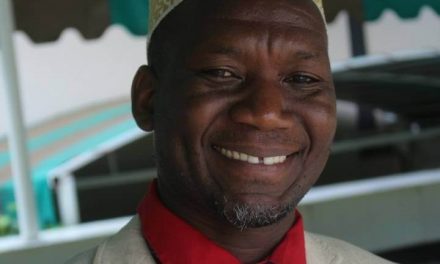 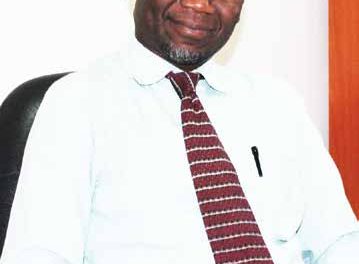