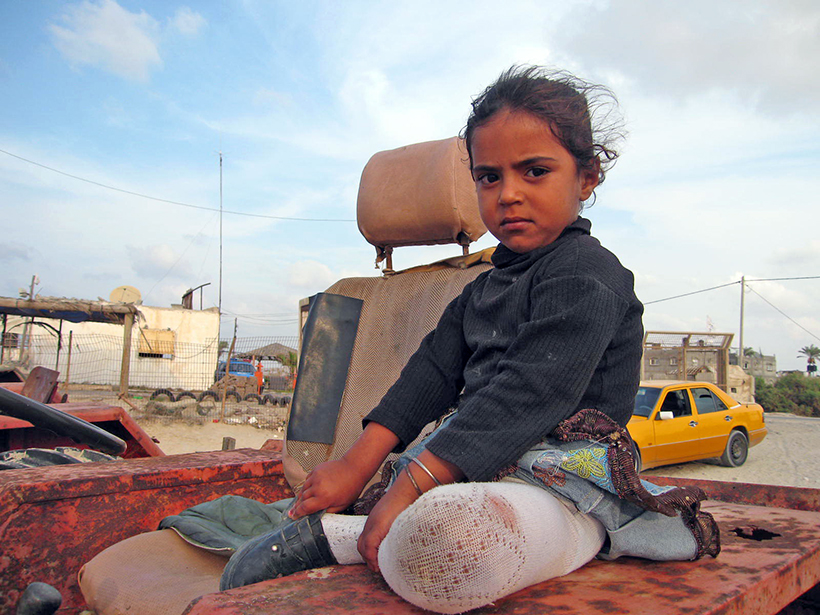 Indeed: this was the year in which the International Criminal Court – in a long-awaited decision – finally opened an investigation into Israeli war crimes; and in which the leading Israeli human rights organization (B’Tselem), and the most important international one (Human Rights Watch), published lapidary reports in which respectively they accuse Israel of being an apartheid regime and of committing the international crime of apartheid; and both say that this is happening throughout the territory Israel controls, from the Mediterranean to the Jordan River. In other words, this was the year in which the qualification of Israel as apartheid as people and groups in civil society and academia in Palestine and elsewhere have been saying for more than a decade became mainstream. And also, for the first time, the voices and narrative of the new Palestinian generations reached loud and far.

To summarize the main events of this year, I will draw on the review by Yumna Patel, Mondoweiss’ young
correspondent in Palestine, which begins: “2021 was a watershed year for the Palestinian people. Their struggle
for liberation saw unprecedented levels of global solidarity. From Jerusalem to the West Bank, Gaza and Palestinian
communities inside Israel, people rose up together in defiance of Israeli occupation and demanded a better future. From the streets to the digital sphere, the Palestinian people were repressed and censored at every turn. And yet, their voice was heard around the world as never before.”

It’s apartheid… even in vaccination against Covid.

The first quarter of the year was marked by the publication of reports by B’Tselem (January) and HRW (April) on Israeli apartheid. The former states bluntly that: “Throughout the area between the Mediterranean Sea and the Jordan River, the Israeli regime implements laws, practices and state violence designed to entrench the supremacy of one group, the Jews, over another, the Palestinians”. HRW in turn claims that Israel “systematically privileges Jewish Israeli citizenship over Palestinian citizenship through discriminatory policies”, which amounts to the crime of apartheid as defined in international law. Moreover, HRW claims that such engineering to ensure Jewish supremacy is at the origin of the Jewish state.

Despite the complicit silence of the international media on these two reports, Palestinian society and its allies around the world celebrated this development, and the BDS movement launched a campaign to demand that the UN investigate Israeli apartheid, as it investigated and sanctioned South African apartheid. 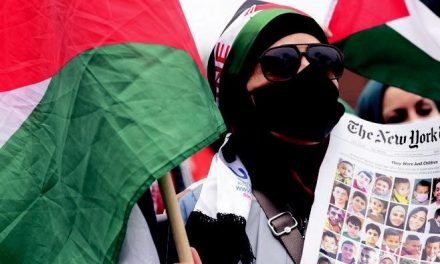 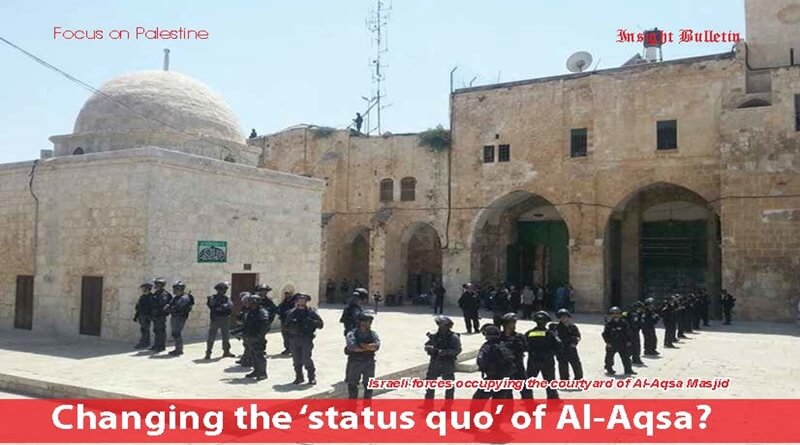 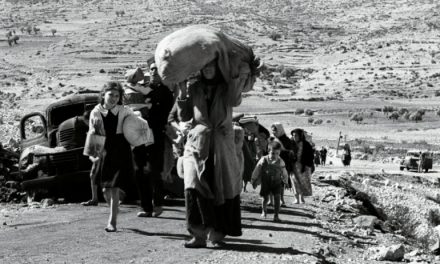 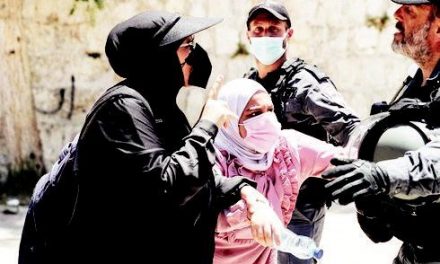