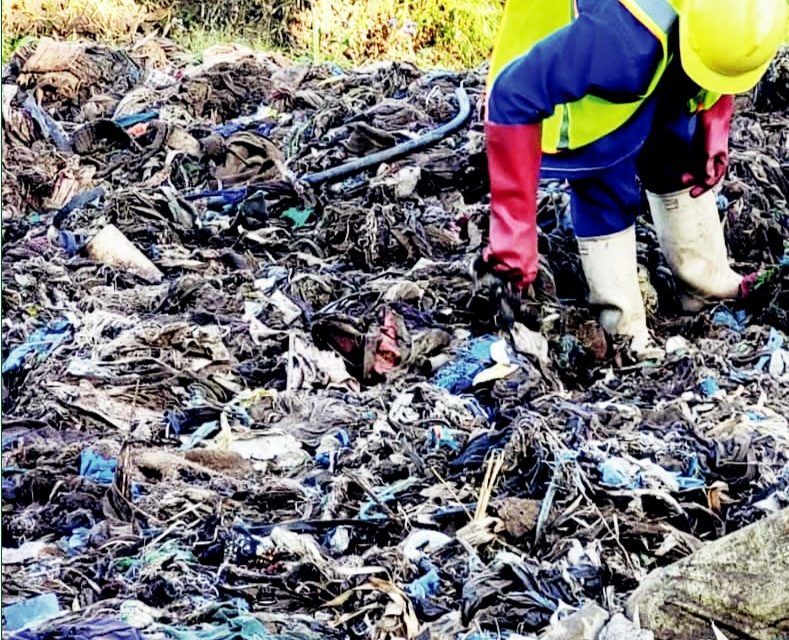 The founder, of Mudi River Project Manota Mphande, has lamented that lack of funding would compromise the project’s vision, which is to look into the ways and means of cleaning up Mudi River in the short term.

Speaking in an interview, Mphande said the project requires a paradigm shift to enable continued sustainable
management along the river.

“Due to prolonged rain and flooding, the river has collected a lot of rubbish this year. We need additional personnel to remove this rubbish, but we don’t have enough money to clean up as much as we would like to,” he said.

Mphande noted that Blantyre City Council (BCC) and other organizations have not offered any trash management
solutions near the Mudi River and has subsequently requested cooperation from organisations and other stakeholders to ensure the project’s success.

Mphande, on the other hand, thinks the project is crucial because it would help Blantyre City become more beautiful.

“As you are aware, many people use the river for a variety of purposes. Maintaining cleanliness will undoubtedly assist in preventing ailments that result from using contaminated water,” he added.

He also hailed the companies and individuals who have been funding the project since its inception. Mphande went on to say that the project, among other things, uses art to raise awareness about sustainable environmental management around the Mudi River, and that the waste collected is recycled into usable art.

“We are using art to raise awareness, especially for communities along the Mudi River. Besides that, we are also
making different items ready for sale from the waste collected from the river.

For instance, we are mixing plastic papers with sand to make bricks, and fabrics are being used to make door mats and caps,” explained Mphande.

The Mudi River project began last year with the assistance of a German organization called GIZ, which also funded the project’s kick-off.

Despite generating remarkable successes, the project is still only supported by well-wishers.

According to Kenny Mtago, Advocacy Officer at Renew and Able Malawi, Companies that consistently dump
their waste in the Mudi River need to find alternative methods of doing so. Mtago stated that “Blantyre City Council’s
environmental department has to immediately release a statement to advise business owners that dump rubbish in the river to find alternative methods of doing so and also advise these businesses to invest in restoring the river to make it more useable.”

Mtago adds that people should plant trees near rivers to assist replenish the water in the streams, and that all sewage
systems should be carefully regulated.

“It is unfortunate to learn that individuals downstream utilize the same water for domestic uses. Additionally, this may raise a risk of developing a waterborne illness,” he remarked 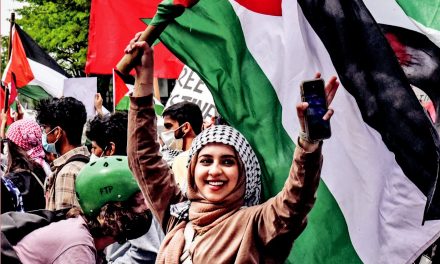 The EU is Not an Honest Broker Between Israel And Palestine. 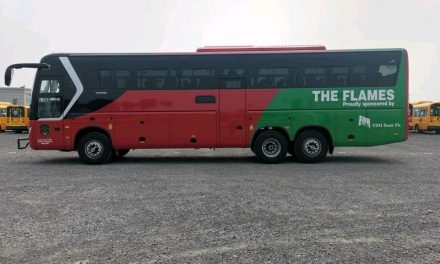