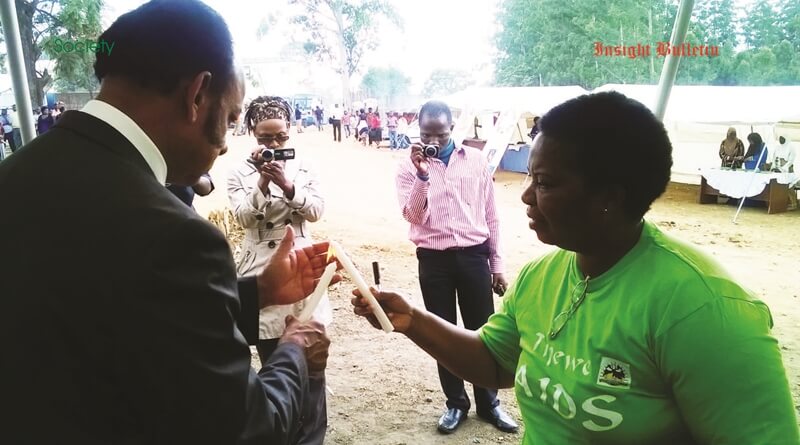 Guest of honour Executive committee chairperson of Limbe Police Mussa Lambat called upon police officers to take the HIV & Aids message very seriously. “You are aware that aids are a killer disease; in Malawi given the ratio of our population against our police officers is 1 to 1000. Therefore if we lose one police officer it means one thousand people are left without security, for this reason, as a country, we need healthier officers if internal security is to be dealt with”, he said.

During the event, Lambat led the audience to observe a moment of silence in order to remember and pay respect to colleagues who died because of HIV and Aids.

On her turn,  Limbe  Police Station Officer- in – charge Gloria Nkhoma said that because they are well  informed  about  the HIV and Aids and other related illnesses, therefore, they use the two percent out of the total budget which they get from Government. “part of this allocation is used to buy supplements to prevent HIV and Aids infections so that we ensure the health  of  officers who are infected while the other part is used in HIV  campaigns like the one you are witnessing today” she said. Nkhoma further commended coordinator within the police service who are doing great job in disseminating information regarding HIV and Aids.

Southern region police   Aids Coordinator Elube Jere advised police officers to go for Voluntary Testing in order to plan for their future. “I urge every one of you to go for testing so that you know your status, in so doing you will plan for your future as a family, “she said.

The Programme Manager Alexandra Letcher said  that since  its  establishment   in 2008, MASYAP is fulfilling its full- community engagement with diverse programmes like partnering with government and other stakeholders in HIV and Aids awareness.

This year’s commemoration of the candle light memorial falls under the theme ‘Supporting the Future to Realise a Sustained HIV free generation’. 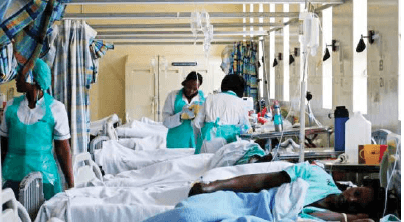 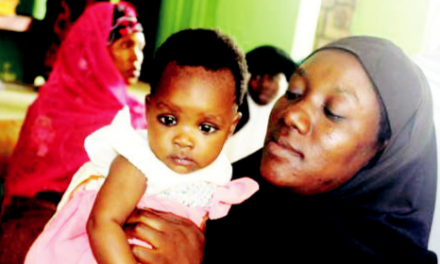 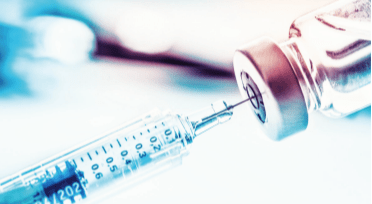 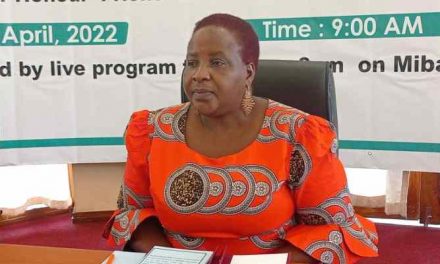