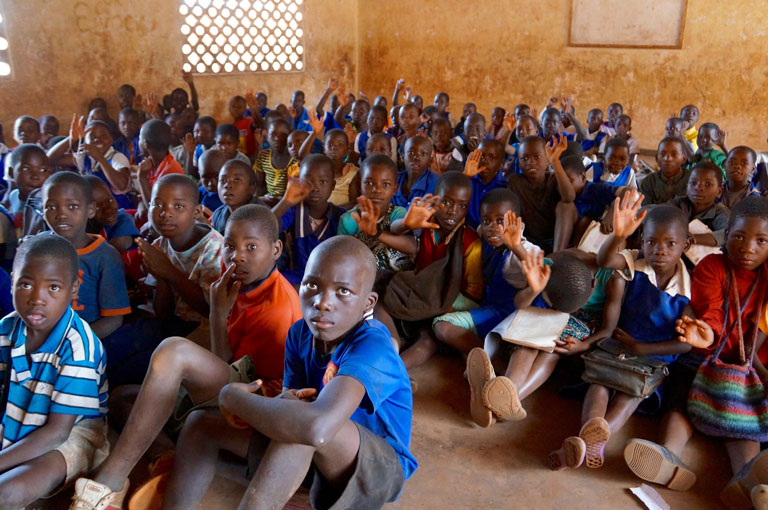 About 130 teachers in Machinga District have threatened to hold a sit in should the government fail to honour them January 2021 salaries.

The teachers said they can at least hold their patience up to the end of April 2022 or else they will act upon it.

Meanwhile the disgruntled teachers have delivered a petition to the Chief Education Officer-CEO in the district expressing their demands and dissatisfaction on how the District Education Office has been handling the matter.

One of the teachers who spoke on condition of anonymity said they have been asking government for remittance of the money it owes them through the CEO in the district from February 2021 to date but to no avail.

“We were told to get a bank statement which we did but the money has not been deposited yet,” said the source.

The teacher said they went back to the office of the Chief Education Officer in July last year, but they were told to wait as the money was to be sent to them by the end of that month, but it never happened.

The teachers said they will take an unspecified action if they do not get their money by end of April as they are tired of unfulfilled promises.

“We will go back to the office again to find out when we will get our money, if we are not given a convincing answer
we will conduct a sit in at the Education Officer’s office because we are tired of these lies,” said the teacher.

Chief Education Officer in the district, Douglas Namikungulu said in an interview with Insight Bulletin that he is aware of the issue saying his office has been following up the matter with the Ministry of Education, but they have been told to wait.

Namikungulu said what the teachers are complaining is understandable because they worked for it.

“What they are complaining here is true, they worked, and they have to be paid. We as an office we are also worried
as this will de-motivate them,” said Namikungulu.

One of the social commentators in the country, Peter Chipanga has asked the district education officer to come out
clearly on the matter saying the issue is long overdue.

Chipanga said there must be some anomaly on the issue bearing in mind the longer period it has taken without being resolved by the Ministry.

“The issue is long overdue, it’s over a year now and nothing has happened on the issue. The teachers have genuine
grounds for submitting a petition. The district education office together with the Ministry should work on paying them,” he said.

He, however, asked the teachers to continue working hard and teaching in their various schools as he is optimistic
that the Ministry will soon pay them.

Some of the demands in the letter are that they would want to have a written document from the Director of Education or the Ministry on the date of the payment and the District Commissioner should speak on the issue as he has been quiet, among others.

The anomaly came during the head count that government ministries conducted to establish the available human resource and credentials of each civil servant. 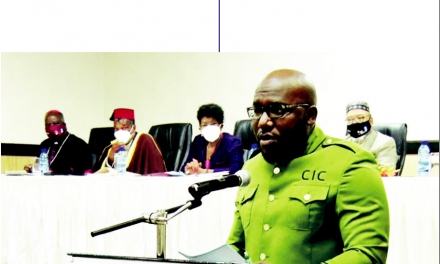 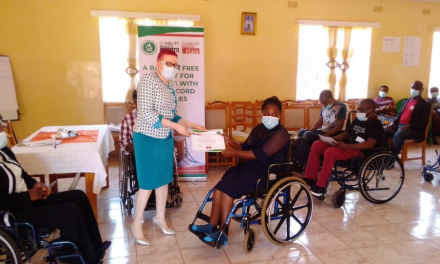 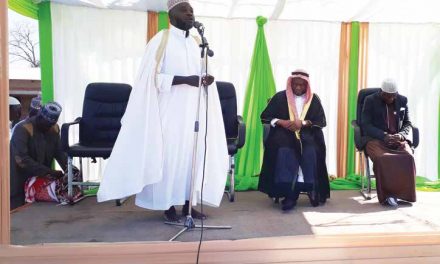