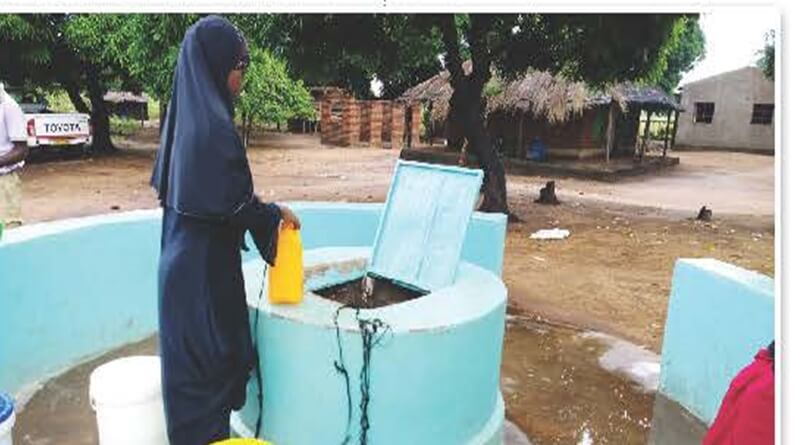 World Water Day, observed annually on 22 March, is a day to celebrate on water, to help make a difference for those who suffer from water-related issues and a day to prepare for the water issues of the future challenges like flooding and soil erosion.

Water is foundational to sustainable development – from health, to climate, to industry, to equity, and more.

Each year, World Water Day highlights a specific aspect of freshwater. Under the theme ‘Water and Jobs’, the year 2016 provides an important opportunity to consolidate and build upon the previous World Water Days to highlight the two-way relationship between water and the decent work agenda in the quest for sustainable development.

The at-tarreqatul Qudriah Sunni Association {AQSA) one of the    Muslim    organisations working in the country says the battle against corruption malpractice in the country can be easily won if chiefs are well sensitized and economically empowered.

Sheikh Fahad Mohammad, the senior inspector for the association made the call during the week long training in Blantyre. The training was aimed at civic educating the chiefs from indulging in corrupt practices by empowering them financially.

Mohammad said various research revelations from the association indicated that chiefs were indulging in the act  of  corruption  because of the socio-economic livelihoods within their settings. “For  example,  we  have  a  lot  of cases perpetrating by chiefs when they are administrating justice on issues such as lands and other family affairs. They are easily corrupted or given bribes to favor one side because they are not well trained on the dangers of corruption and because they are not financially stable,” he said.

Mohammad said the association also decided to give the 60 chiefs various items such as bales of clothes for business, live chickens for rearing and K40, 000 cash each for them to be financially self- reliant in a bid to desist them from perpetrating corruption.

Senior chief jalasi hailed the development, saying it will help to reduce cases of injustice because chiefs will  conduct  their  duties  in a transparent and accountable manner.

“It was so tempting indeed, sometimes one  could  come  with a lot of money or other presents like livelistocks so that you judge the case in their favour. So if you consider your financial capacity, you don’t hesitate but bow down to their wishes,” he said

The chief said the initiative has not only financially empowered him, but also enlightened him on some issues that he failed to understand in the first place.

“As chiefs we need to be the role model, and advocates in reducing the cases of corruption at the grassroots because this is where corruption is overlooked,” he said.

Apart from the chiefs, the association also trained 47 tailors on business and corruption dynamics.

To celebrate World Water Day 2016 and to recognize the many different ways people around the world are fighting for clean water, Islamic relief has focused food security and sustainable water suppliers throughout its work in Malawi.

Sherifa Mia who is the Programme manager at the Islamic Relief- Malawi told Insight  on  the  eve of world water day that her organisation does not look at water in isolation, rather her organisations discovered that up to now a lot of Malawians are struggling to have potable water. The big issue is that whenever there is rain,  and the water is running throughout without having anything to hold the running water so that it can be put to the good use. It is either because people are cutting down trees or they dig sand which they sell from these rivers causing the soil erosion as a result we have flooding every year, or such floods might be coming naturally which people have no control.

Therefore at Islamic Relief Malawi, they combine all these causes and find a solution in helping the community by supplying them with water and teaching them how to benefit from such donations, “whatever circumstances, as people we need to take up the responsibility of conserving our environment”. Sherifa Said.

Sherifa further told Insight that “as Islamic relief we have always connect water with something else, that is why we have established 18 water points across the country especially in south and eastern regions. In every district where we are working, Islamic relief works with Chiefs and Community leaders who have formed group Committees working on small gardens that benefit from the tanks that have been provided by our organisation.

When asked how sustainable her donations  to  these  communities are, Sherifa said that she beliefs that these donations are sustainable because communities are being educated on how best they can look after such materials. “We have taught our beneficiaries that  whenever  an  organisation or government gives you any development in your area let a water Tank alone, but any development, people should take ownership of such developments because they are direct beneficiaries. If those donations or developments are left without being looked after, it is the communities themselves that suffer because organisations come for two or three years after that they vanish, it is now the responsibility of every individual to look after any community development for it to be sustainable,” she said.

Sherfa  then  appealed   to   all well wishers, government and organisations working on  water and sanitation that the best way to celebrate on this event is to work in collaboration and not to get tired in ensuring that potable water is accessible to everyone. 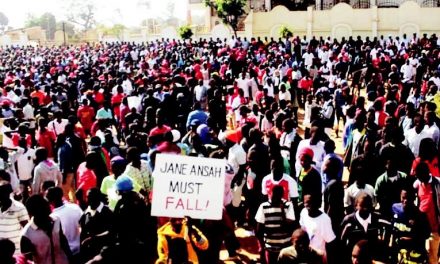 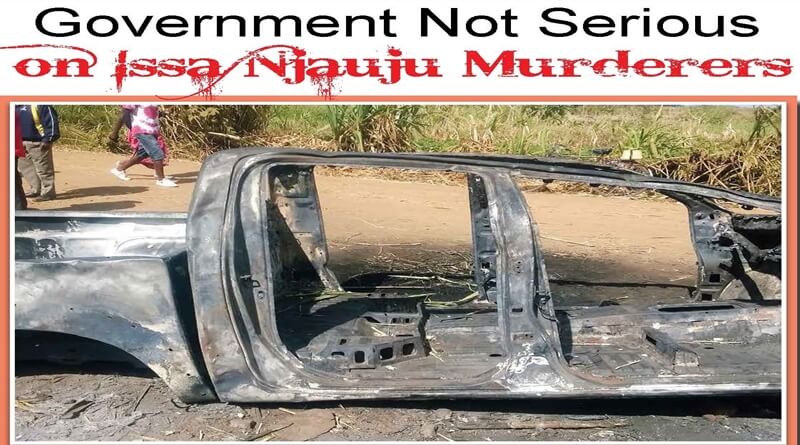 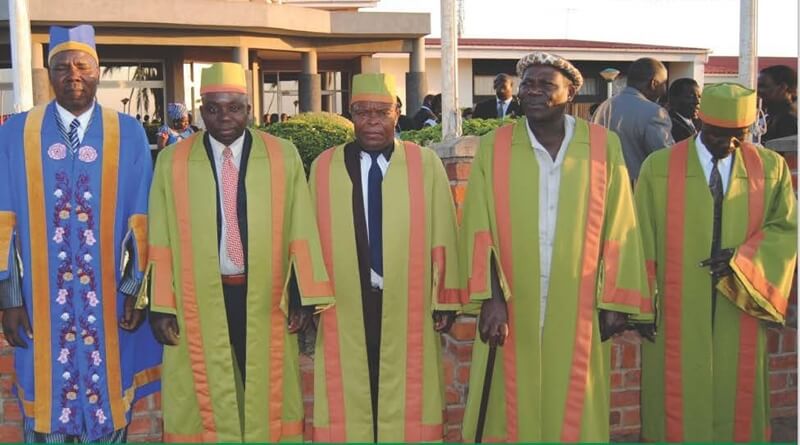 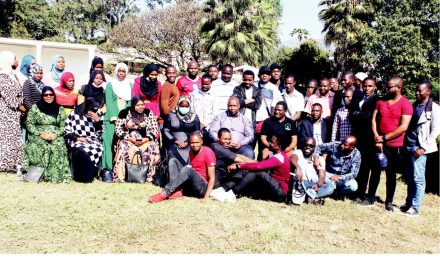