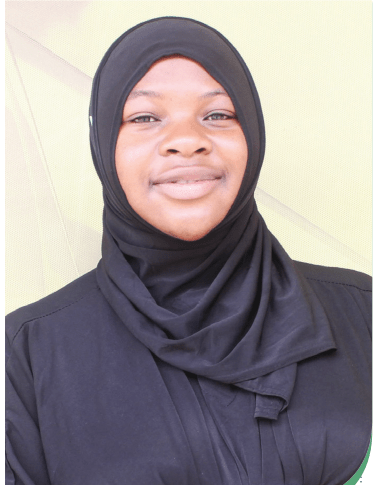 Since Malawi attained multiparty democracy in 1994, the civil service and other government employees have not been disciplined enough. It takes decades for government to react on disciplinary issues committed by its employees in a form of punishment or dismissal.Technically such mannerism kills the progress of every nation. Noticing that public servants are squandering taxpayer’s money, it is enough reason to look into the matter seriously.

Notable situations are the death of Robert Chasowa. Former president Joyce Banda who took over power
from the late Bingu wa Mutharika in 2012, asked for an inquiry into his death. A report showing that he was
murdered and did not kill himself as police claimed was released but no action has taken place till now.

Inquiries were also done on the brutal murder of Issa Njauju who was the Director of Corporate Services
at the Anti-Corruption Bureau (ACB), the leakage of 2020 Malawi School Certificate of Education (MSCE)
examinations and alleged misuse of the K6.2 Billion meant to tackle Covid-19 pandemic but no tangible
action has taken place yet.

When President Lazarus Chakwera ordered for investigations into the leaked MSCE Examinations, Malawians
applauded the President for the gesture saying that this is the kind of leadership Malawians have been waiting for as previously, perpetrators have been going caught- free.

The purpose of the inquiry should be to institute an appropriate action for the benefit of the public. When inquiries are done, people expect findings and recommendations that call for further action. Asking for inquiries
demonstrates delivering best solution to the matter. If no action is taken, people tend to question, the objective
of the enquiry as perpetrators are allowed to continue misusing public resources.

Dr. Chakwera must make follow ups on every enquiry and make sure that necessary action is taken for accountability. One of the tasks for the country’s Civil Service Commission is to exercise disciplinary control over persons holding or acting in any office but that rarely happens or it does not happen at all.

Employing people based on political grounds, compensation and relations is one of the challenges leading to
failure to discipline those on the wrong. It is high time government started recruiting civil servants based
on merit other than based on relations to succeed on inquiries and post inquiries. 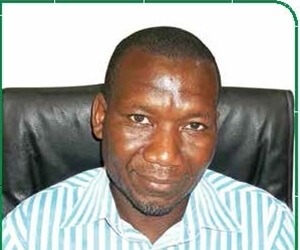