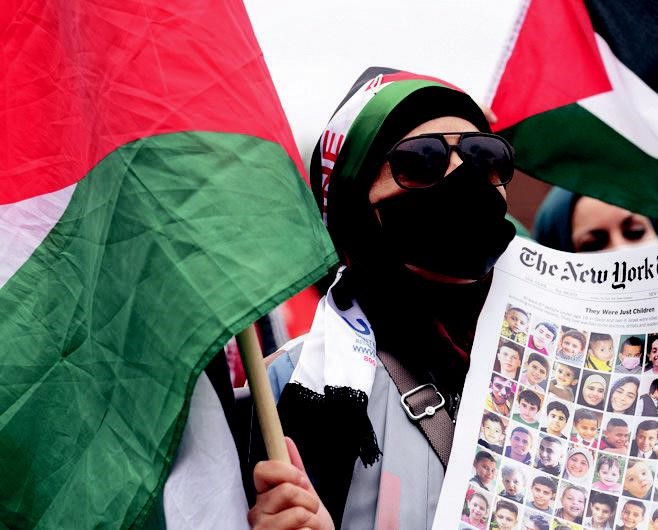 I’ve always firmly believed that humans were inherently good. Due to this strong belief, some of my more cynical friends started calling me “Hope in Humanity.”

Over time, however, and after my fair share of bitter experiences, I had to allow for the reality of human nature to sink in, and I eventually became ideologically closer to my cynical friends.

My experiences tell me that human behavior is fundamentally confusing and intrinsically selfish. Although culture and education have elevated us to a certain degree, humans continue to behave according to the Darwinian concept of “survival of the fittest,” and law of the jungle continues to prevail where only those with the
most strength can survive.

We are living in the best era in human history when it comes to technological advancement, which has resulted
in optimal healthcare and other comforts that were unheard of just a few decades ago. Compared to a mere century ago, living standards have risen considerably as represented by the quality of services, number of available products, abundance of food, higher life expectancy, better education and wages, and so on. Suffice it to say that what were considered luxuries just 100 years ago — such as refrigerators, cars, TVs and washing machines — are now a basic part of our lives, bringing us comfort and ease.

We all have the basic right to a decent life, which must not be violated. No country or group of people is better
than another, nor does anyone have the right to illegally take what is not theirs, especially in the name  “self defense.”

Wars have rules and protocols that officially fall under the umbrella of international humanitarian law, the
purpose of which is to preserve some sort of humanity even during conflicts. And no one is above this law, except, it
seems, Israel, which has always played according to its own rules.

Israel, a rich country, thrives at the expense of Palestine. While Israelis have everything, Palestinians have nothing — neither land nor rights nor citizenship. Even basic access to water or electricity is in short supply for Palestinians. They do not even have an organized military. In stark contrast to those who stole their homes by flagrantly abusing their strength and by waging wars, Palestinians, whose reactions are based on years of frustration, have no freedom and no future.

The world is appalled by what it is witnessing, and people with a shred of humanity left in them are taking to the
streets and protesting the Israeli high-handedness against Palestinians.Unfortunately, it is not enough.

Without going into the intricacies of past politics or talking about Israel’s biggest supporter and ally, the world
must take a serious stance against its biggest bully whose priority is, without a doubt, racial and ethnic cleansing. Just like the Black Lives Matter movement, we need to come together with one voice to say that “Palestinian lives
matter;” that the senseless killing of children, women, and the elderly must stop; and that the rights Israelis live by
should also be afforded to Palestinians. If our compassion is lost, so too is our humanity. 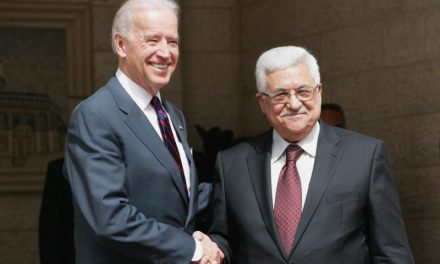 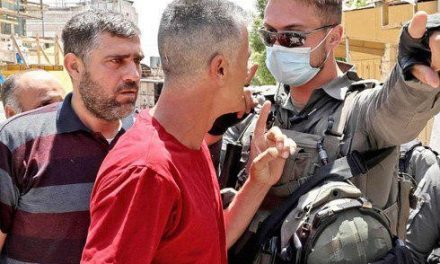 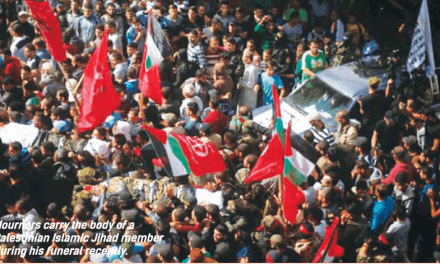 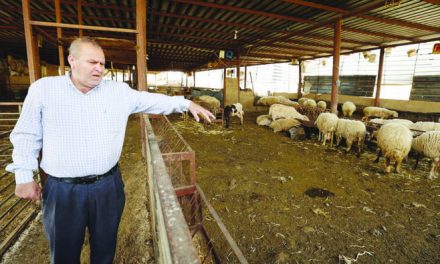