Muslim Association of Malawi – MAM has assured Islamic Vision and Mission – IVM of its support towards the Mufti- Abass Centre for Excellence project in Mangochi district. The remarks were made by Chairperson for the Board of Trustees of MAM Sheikh Ali Kennedy at a ceremony during which MAM, IVM and Mangochi Muslim Jammat (MAMUJA) signed a memorandum of understanding.

The function coincided with the official opening of IVM office which Sheikh Kennedy presided over as Guest of Honor. Sheikh Kennedy said the project is important to the country as it focuses on developing the education sector and shall also offer employment opportunities to a number of people in areas of construction, teaching and administrative work among others, the more reason the Muslim Association of Malawi has allocated land to IVM to put up the infrastructure.

Sheikh Kennedy also urged all stakeholders involved in the project to work voluntarily without expecting any personal benefits, but look forward to attaining the bright future for the Muslim community in the country.

In his remarks the IVM Chairperson Ambassador Yahaya M’madi explained that the project was initiated having observed that there are no enough Islamic schools in the country which among other challenges had a bearing on the freedom of dress to Muslim female students who are denied on wearing hijaab in some non-Muslim owned schools.

“The project will assist a lot of students as it will accommodate both local and international learners,” said M’madi adding that it is pleasing to note that the project has received an overwhelming response and support from the general public.

The Mufti-Abbas Centre of Excellence construction project in Mangochi is expected to start in May this year. Mangochi is one of the highly Muslim populated districts in Malawi with over 80% Muslims. IVM, therefore, appeals to all well-wishers to generously donate towards the project.

The IVM architect Omar Kaisi revealed that the project is expected to cost over 16.5 million US Dollars which is equivalent to 20 billion Kwacha. In addition to the school blocks and administration offices, the Centre will also contain a sports complex, multi-purpose hall, magnificent masjid and residential houses, all within the campus. 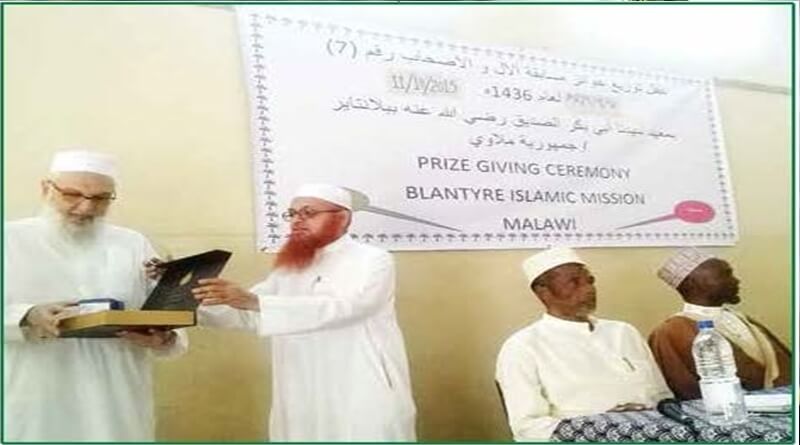 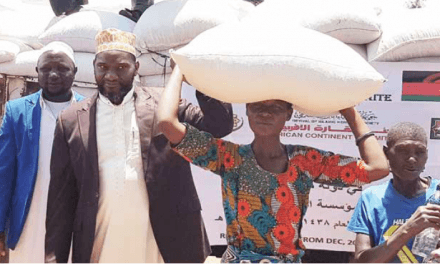 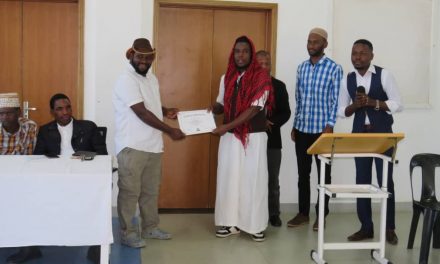