Corruption poses a serious challenge in the development of every country so as Malawi. High level political corruption impedes service delivery, patronage and nepotism that exacerbate inequality and poverty in society.

Corruption is seen to be particularly severe in the police, registry and permit services, customs, and the judiciary. There are also reports of widespread corruption and extortion by public offices.

Announcing the CPI in Lilongwe Integrity Platform (IP) a local organization which is affiliated to  Transparency International expressed concerned over the Malawi’s stagnation in corruption.

Experts have currently commented on the development saying this will threaten foreign and local investors.

University of Malawi’s Chancellor College-based economist Ben Kalua said Malawi is on the verge of losing potential investors if it does not step up its efforts in fighting against corruption.

Corruption in public offices has also been proved through the recent incident as the chief secretary to the government Lloyd Muhara who revealed that most computers that the government ministries, departments and other agencies receive through donation usually go missing.

Muhara said this in Lilongwe after receiving 10 laptops and 10 computers from the Egyptian Agency of Partnerships and Development.

“I am aware that over the years government ministries, departments and agencies have been receiving computer equipment’s through donations as part of project activities and through local procurement,” said
Muhara.

It is now four years since Malawi was rocked by its biggest government corruption scandal in history. The systematic looting of public coffers by civil servants, private contractors and politicians saw them steal 31 Million USD from government coffers.

It is estimated that about 35% of government funds have been stolen over the past decade. The University of Malawi’s political analyst Blessings Chinsinga recently pointed out that:

efforts to root out corruption do not stick because the existing institutional milieu makes it almost impossible to introduce changes that can effectively stamp out corruption.

Corruption has cost Malawi in recent years with the massive plunder of public resources (Cash-gate) exposed in 2013 leading donors to pull out direct budgetary aid to government. 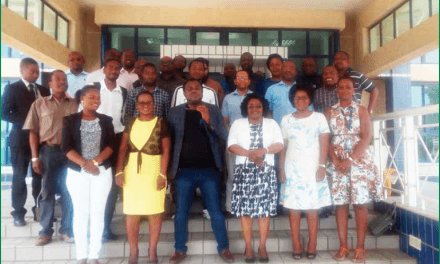 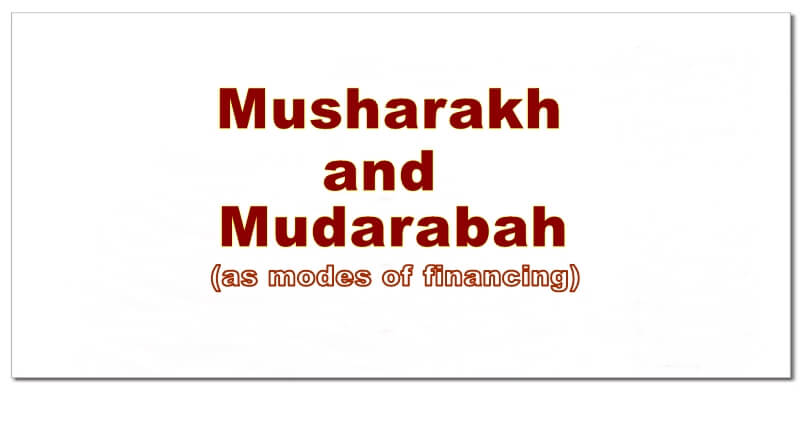 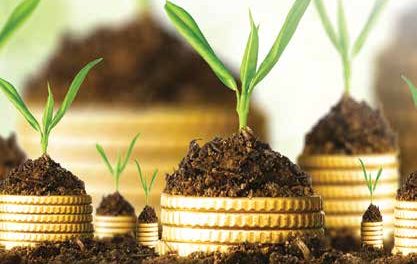