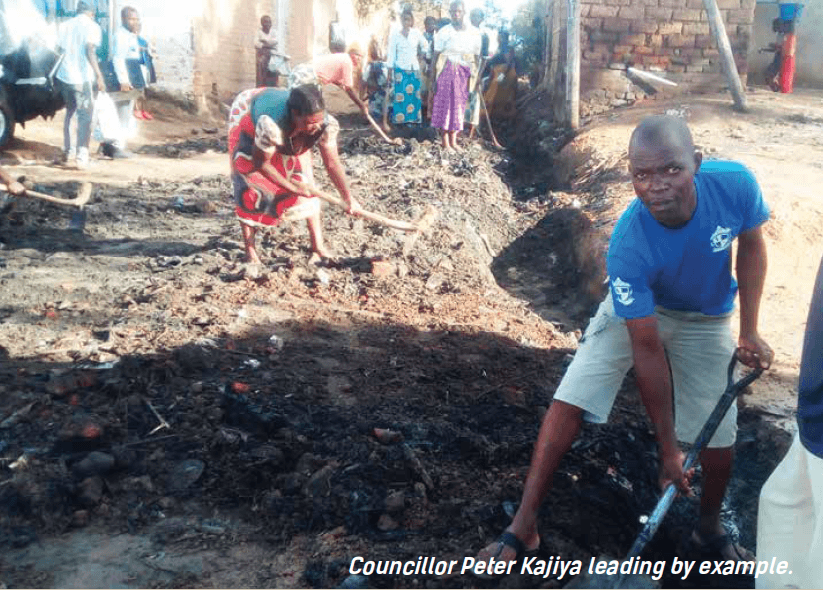 Some solutions to community problems are simple but effective. One such solution is the Public Works Program (PWP) for road rehabilitation. This has left visible positive changes in communities devastated by hunger and other natural disasters like floods. The communities themselves play a major role in restoring the damage caused to public infrastructure in their areas.

Currently Ministry of local government and rural development has rolled out a K7.6 Billion Public Works Program (PWP) which is under Masaf 4 as over four hundred thousand household nationwide will benefit through cashfor- work project. People are paid cash after conducting community work for 24 days as the beneficiary households receive K600 per day.

The program which started on 8th January is being undertaken in all city wards with each receiving K16.1 million. Meanwhile, Ndirande and Chirimba residents have commended government for sustaining the program as it is transforming people’s lives. The ward Supervisor for ndirande Linile Mpunga said this initiative has served a lot in her area and has asked the government to continue.

“This is the good initiative from the government and it has helped in transforming our families. Through this program, we are able to feed and send our children to school,” Mpunga said.

She said the households are involved in activities like afforestation and construction of township access roads, among other pro-poor projects. The supervisor has also asked the government to implement different interventions as the people in the area are facing a lot of challenges in their everyday life.

However, Mpunga expressed concern over the low wages as they are currently receiving K14,000 only after working for 24 days. Chirimba beneficiaries Brenda Mailosi and Beauty Mzee applauded government for the initiative which they said is helping them as they can now manage to buy essential things for their homes like school items for their children and other things.

“Government should consider us by increasing our daily wages. We work for 24 days and it’s unfair to get K14,000 only and we ask for 50 percent increment so that we can at least do a lot in our families,” she lamented.

Councilor for the ward Peter Kajiya added that indeed community has benefitted a lot with this initiative; he also thanked the people for cooperating with his team which has eased the whole work. In the past, such programs have been meeting a lot of challenges like incidents where traditional leaders were demanding payment to sign wage sheets for beneficiaries causing delays in payments and other logistics. 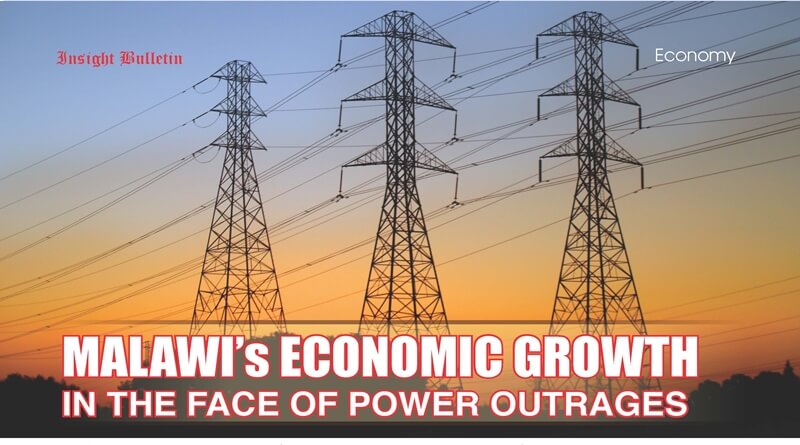 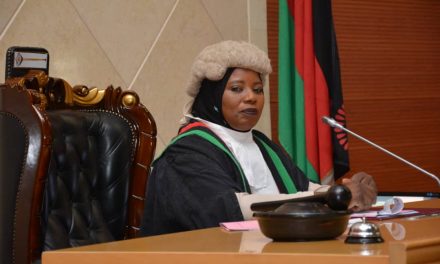 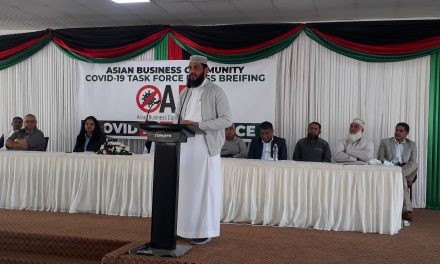