Islamic Relief Malawi has called on people in the country to intensify the fight against climate change.

Country representative for Islamic Relief Malawi Sherifa Mia made the call during a Talanoa dialogue for climate change ambition in Blantyre. The action on climate change workshop was organized in order to find ways of mitigating effects of climate change as one of the activities that has been championed by Humanitarian Academy for Development (HAD) with funding from KIT Foundation under Islamic Relief UK.

Mia further said that the dialogue was organized to solicit views on climate change which will be shared during the forthcoming UN framework convention on climate change in December in Poland., “for this reason we deliberately selected targeted groups from different societies like religious leaders, non-governmental organizations working on environment and climate change, activists, and youth groups.” Mia also said that holding discussions on climate change can help to mitigate its effects in the country. In her remarks representative of Wildlife Environmental society of Malawi WESM Dr Tiwonge Gawa commended Islamic Relief Malawi for organizing such a dialogue saying for Malawi to combat effects of climate change there is need to take everyone on board. Gawa asked government and stakeholders to create strategies that can get rid of climate change. Apart from presentations from Sheikhs, participants discussed how climate change has affected their communities as well as finding solutions to mitigate the same. 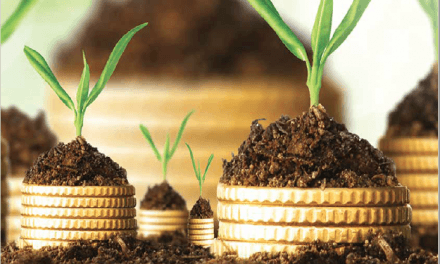 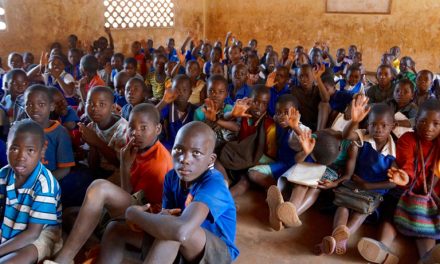 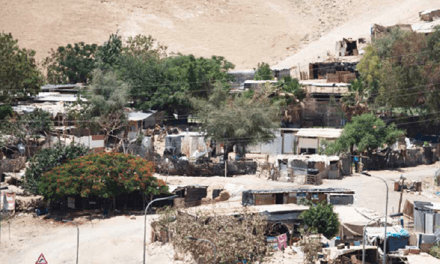