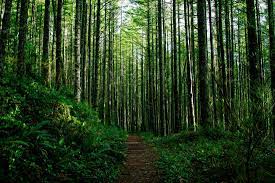 Forests provide fresh water, clean air and are a source of food, traditional medicines, firewood and timber. They also protect the soil from erosion, provide a home for valuable wild animals and plants, are a source of income to human beings. In addition, forests are a carbon sink that mitigate climate change. This is all possible with the provision of trees in the forest, mountain and locations.

Sadly, Malawi is losing forest cover at an alarming rate of about 32,000 hectares (about 1%) every year. According to recent reports from ministry of forestry and natural resource, the major driver of this loss is wanton cutting down of trees for charcoal and firewood, which more than 90% of Malawian households use.

The report further said there are more than 80 forest reserves and more than 20 forest plantations in the country, as well as numerous forest reserves on customary and private land. All of these are in various states of degradation.

In the tree planting season of 2020/21 Minister of Forest and Natural Resources Nancy Tembo said the period was
set aside by Government, to build a responsible citizenry that cares for trees and forests for the sustenance of
present and future generations.

“The government of Malawi planned to plant over 60 Million tree seedlings in the 2020/2021 season. The exercise is meant to be achieved in constituencies, districts, cities and villages and leaders have been urged to take part in the planting exercise,” she said.

During the launch, Tembo said, “As part of the forestry sector reforms program, the Government has introduced the “Adopt a Forest” initiative to encourage participation of the private sector.

Meanwhile the country is facing problems in maintaining the natural reservations. One of the country’s environmentalists Dave Chidothi said planting under-aged tree seedlings is in one way contributing to forest degradation in the country.

Chidothi said people plant trees during season but fail to take care of the planted trees.
“It is very sad to note that when organizations are buying trees for planting, they buy underaged tree
seedlings. Such seedlings don’t grow and we end up planting trees every year same place and same locations,” said
Chidothi.

There is need to monitor trees that are being planted to increase chances of their survival.

Chidothi further said the tradition of planting immature tree seedlings is negatively affecting forest reserves and availability of trees in general and it is worse with over exploitation of land due to overpopulation.

“We are so densely populated, thereby causing damage and deforestation leading to forest catchment degradation.
This is resulting into the drying of rivers, loss of forestry cover, climate change, loss of biodiversity,” he said.

In a related development, during the tree planting season, a group of Muslims from Blantyre planted over 1, 000 trees in Bangwe and Ndirande cemeteries on 21 February, 2021. Program’s Manager for the initiative Yahya Ishmael Phiri said as a group, Malawi Muslim Website thought of planting trees in the cemetery as they are vital during burial. 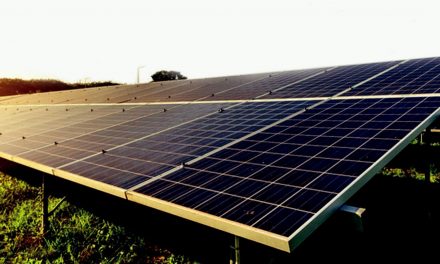 MERA To Boost In Energy Provision In Malawi 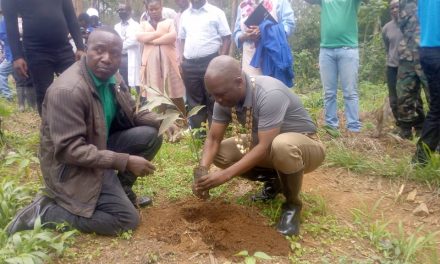